How Has the Internet Changed the Way People Cheat?

Unfortunately, the internet has created a whole new way for people to cheat. Instant messaging, Facebook, chat rooms, and websites devoted to making connections, have made it easy for people to get romantically involved with someone else without a spouse knowing. 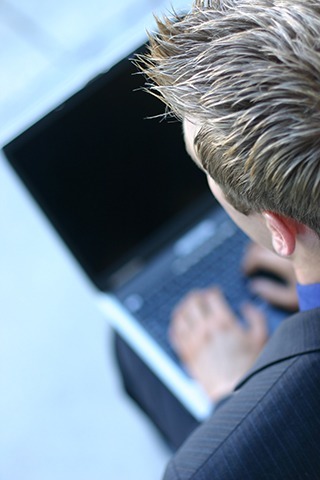 In fact, there are many websites specifically dedicated to helping husbands and wives cheat on each other. Not only is it easy to find romantic interests online, but a lot of people do not consider online affairs to be cheating (see what counts as cheating).

After all, how can it really be cheating if two people never meet face-to-face?

But, thinking that way actually makes the problem worse because it lowers the threshold – there is less guilt involved. And with a lower threshold of guilt, people feel more comfortable doing it.

Not only is there less guilt involved, but online affairs are also easier to hide – people don’t have to worry about a lot of issues that come along with having a more traditional affair, as such:

Unfortunately, while it is easier to start an online affair, they can be just as problematic as a traditional affair.

Online affairs always involve some form of emotional attachment. And being emotionally attached to someone online causes individuals to devalue their current romantic partners. People are more likely to notice their partner’s flaws and shortcomings when they have an online romance.

And as people become more emotionally involved online, they have less give to a romantic partner. So, online affairs, own their own, can create a lot of turmoil and distance within a romantic relationship.

Not to mention the fact that online affairs are often the first stepping stone to having a more traditional affair.

So, contrary to what some people think, online affairs are not harmless at all. They can cause a lot of heartache and pain.

Online affairs can also be dangerous because leave people vulnerable to be taken advantage of..

And while online affairs tend to be easier to start than a traditional affair, online affairs always leave an electronic trail making them easier to detect by professionals offering a premium service such as EyeSpyU.com.

« What Counts as Cheating?