Way back in the pre-Internet days, men and women were pretty much in agreement about what constituted infidelity and what did not. If you were being sexual or romantic with a person other than your spouse, thereby breaking your vow of monogamy, you were cheating. No confusion there. Occasionally, one partner (most often a wife) had to explain to the other partner (most often a husband) that things like tucking a buck at strip clubs and getting a sensual massage counted as being sexual and therefore as cheating. But other than that, defining and identifying infidelity was a relatively straightforward endeavor. 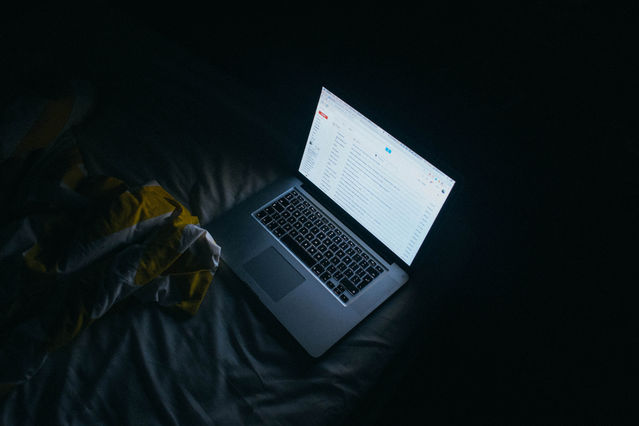 Then our world went digital, and since that time the line between cheating and being faithful has gotten really hazy. Moreover, husbands and wives sometimes seem to have very different opinions on the matter. For instance, men and women may have dissimilar thoughts on the following infidelity-related questions:

Needless to say, this list of “gray area questions” could continue ad infinitum. Furthermore, as stated above, different people can have different answers to each of the queries. In other words, in the digital age, diverse people may think about infidelity in dissimilar ways. So what you perceive as infidelity, your partner might view as a harmless, and vice versa.

Recognizing this fact, a recent study looked at differences in gender and interpersonal character traits and how these factors play into a person’s perception of infidelity. The research team surveyed 354 undergraduate psychology students, a mix of men and women ranging in age from 18 to 50. Participants answered questions about whether they would perceive specific sexual and romantic behaviors as cheating, plus questions focusing on three specific character traits—communion, fear of intimacy, and rejection sensitivity, defined as follows:

With interpersonal character traits, women typically scored higher in communion than men, indicating that women are, in a general way, more desirous of mutually supportive interpersonal connections. Scores on fear on intimacy and rejection sensitivity were not affected by gender.

So how can a person adequately and fully define infidelity, for all people all of the time, in our modern, increasingly digital, and increasingly confusing age?

Actually, it’s not that hard. In fact, the definition of infidelity I have used for several years is relatively simple: Infidelity is the breaking of trust that occurs when sexual and/or romantic secrets are deliberately kept from your primary romantic partner. I like this definition because it focuses less on specific acts and more on the loss of trust created by the secrets and lies that surround those acts. I also like this definition because it recognizes that it’s typically not any specific sexual or romantic behavior that does the most relationship damage. Rather, it’s the constant deception and the emotional distancing.

Please notice, however, that this definition is flexible depending on the couple. Moreover, it encourages communication between the parties about what is and is not acceptable behavior within their unique relationship. Using this definition of infidelity, couples, if they are willing to talk freely and openly about sexual and romantic issues, can define their own version of fidelity. Thus, in some relationships certain behaviors would qualify as cheating, while other relationships would view the exact same actions as being just fine, thank you very much.

So, once again, cheating is less about sexual behavior and more about secrets, lies, and the resulting loss of relationship trust. Furthermore, as the research discussed above suggests, females and those who value communion in their relationships will generally want tighter boundaries than men and those who place less emphasis on communion. But this does not mean that there are any right or wrong universal answers. Each person is different, each relationship is different, so each couple’s mutually agreed upon definition of infidelity will also be different.

« The 3 Most Common Ways People Cheat on Their Partners